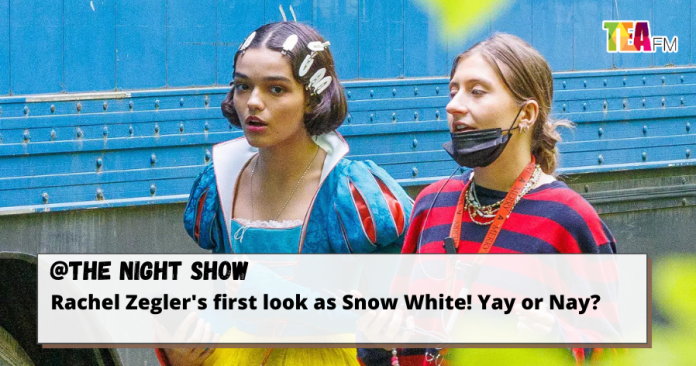 When the casting for Disney’s live action Snow White movie was released, many weren’t happy with the Snow White casting that went to Rachel Zegler. It sparked a whole new controversy regarding the character and Rachel even had to defend herself on getting the iconic princess role.

Few days ago, Racher Zegler’s first look as snow white was released on the internet and it garnered more negative comments than good. One netizen commented how the costume design looks more like a diy project than an actual dress. One said the team should’ve gone back to the drawing board and redo the dress. And another one said their kid can design a better looking dress. Overall, there was more bad than good. But honestly speaking, you might be able to find a better dress in the Disney store.

Well, not sure if the team will heed the feedback from the internet but perhaps after filming and editing, the end product will look better?