Home 未分类 Study revealed the optimal hours you should sleep and it’s not eight... 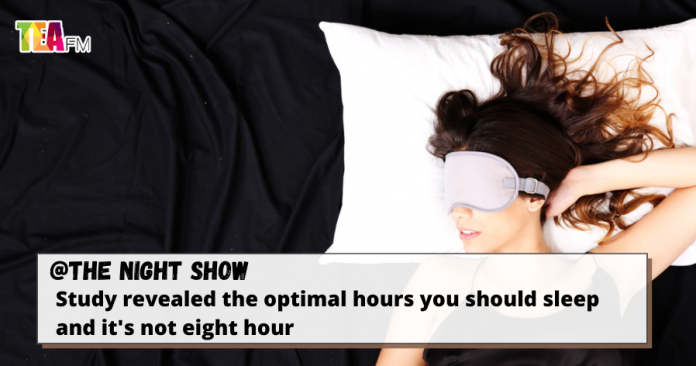 We were told since the very beginning that getting a full eight hours of sleep every day is very important. It makes sure that the next day, we would feel refreshed and energised. However, a recent study that was published in the journal Nature Aging revealed the amount of hours of sleep you should get instead and it’s not eight.

In the study, the optimal number of hours per sleep is seven hours! More or less than seven hours will result in less benefits for cognition and mental health. According to the study, participants who slept for seven hours performed better on average on cognitive levels such as processing speed, visual attention, and memory whereas those who got less or more than seven hours of sleep are less productive throughout the day.

Well, the next time your mother nags you to get eight hours of sleep, you can show her this new study. You can check out the full research paper here :https://www.nature.com/articles/s43587-022-00210-2