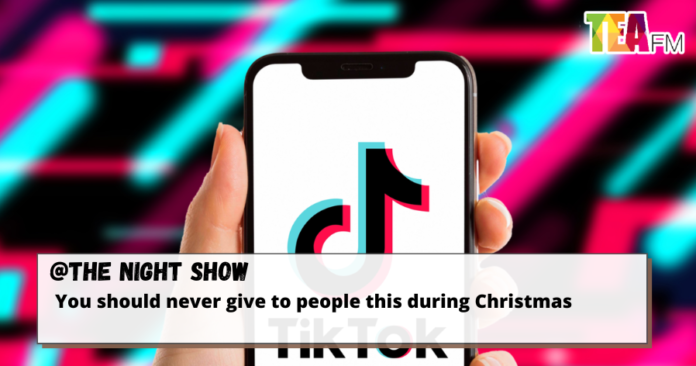 Luke Evans reveals his thoughts on being the next James Bond

AI filters are the new trend these days on Tik Tok. Tik Tokers have been using the Tik Tok AI filter to show their anime version while some also decided to be creative and use the filter to take paranormal pictures.

And now, many Tik Tokers have raised concerns about using these filters where it is possible that someone can reverse the AI filter to see NSFW things. Since some Tik Tokers would use the filter to film NSFW stuff and the AI would generate a figure to cover things up, people are worried that hackers or those with bad intentions can do something about it.

However, according to experts, other users will not be able to take your video and reverse it because of the logarithm in the AI filter. However, experts also warned against using AI filters to do obscene stuff and actions as the initial picture will be uploaded to the social media platform’s storage where if it gets hacked, all those pictures will be leaked.

In other words, it’s best to just behave yourself on social media to avoid unwanted consequences.