Home The Night Show Bond producers finally said who would be perfect to be the next... 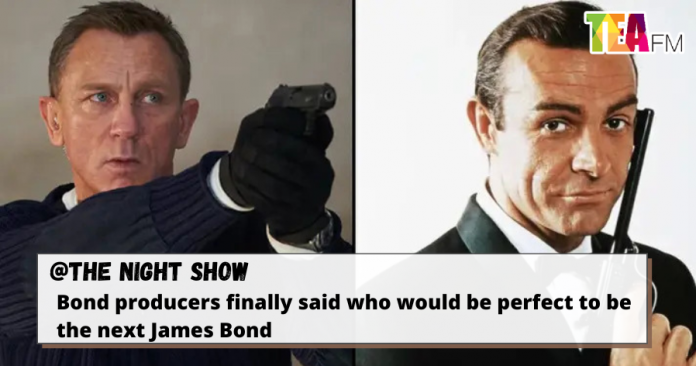 So, if someone were to take up the role of James Bond, he would have to have 10 to 12 years of commitment, thus, even though Idris Elba is a fan favourite, he can’t, since he would be 50 or 60 years old down that road.

As for Tom Holland who also became a popular choice since news has it that they’re looking for a young Bond was also rejected since he is too young for the role, according to the producers.

And the name that popped out who became a clear favourite of the producers is, Henry Cavill. The guy has plenty of action in action movies especially spy movies like The Man from U.N.C.L.E. Even the director of Kingsman said Henry Cavill was born to play Bond.

Well, looks like they’re getting closer to the next Bond person but one person couldn’t be bothered about this news and that’s Pierce Brosnan, he was asked about his opinion on who should be the next Bond and he said he doesn’t care. Well, I guess what he meant was no matter who plays Bond, he will be amazing!