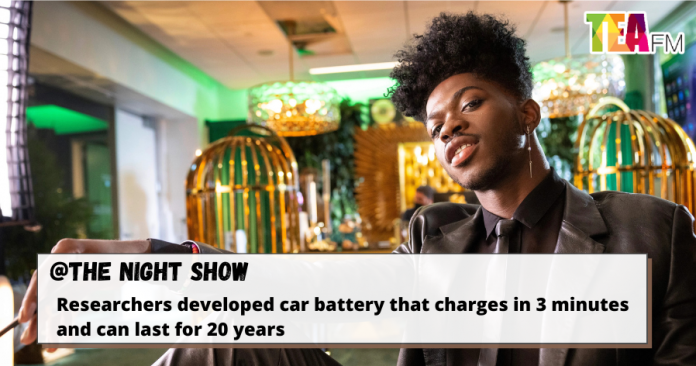 League of Legends is no doubt one of the biggest gaming franchises in the world. And over the past few years, they’ve even released songs featuring famous singers and this year, Riot Games announced a collaboration with Lil Nas X.

It was reported that Lil Nas X will be the voice behind the anthem for 2022’s League of Legends World Championship. The song will be released on September 23rd and it’s titled Star Walkin. In 2014, Imagine Dragons was the first to sing the League of Legends anthem titled Warriors. Other than that, a new skin for an upcoming champion named K’Sante has been designed by Riot and also Lil Nas X which in the League world, is the first. Even though League has collaborated with many artists, it’s the first time Riot collaborated with an artist to create a champion’s skin.

Nevertheless, fans are excited for the new anthem and the new skin. This could be the collaboration of the century!