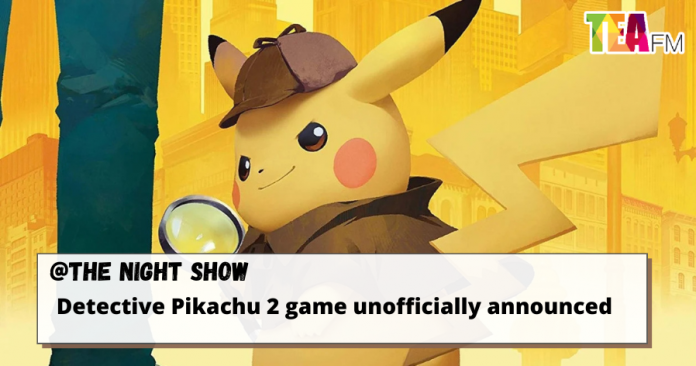 And now, the long awaited game sequel, Detective Pikachu 2, is releasing soon. All because of a job profile on LinkedIn. Fans noticed an employee of Creatures Inc, Jonathan Murphy who posted in his job profile that Detective Pikachu 2 is nearing its release. In case you’re not familiar with Creatures Inc, they are the developer of Pokemon games since the very beginning. Nevertheless, after the news broke out, the profile was edited and the part about the game sequel coming soon was deleted. So, I guess, the employee accidentally leaked it thinking no one would know about it.

This news gave fans another Pokemon game to look forward to and of course, the game should be available on Nintendo Switch to play soon.