Home The Night Show Jackson Wang reveals that it’s time for him to do things in... 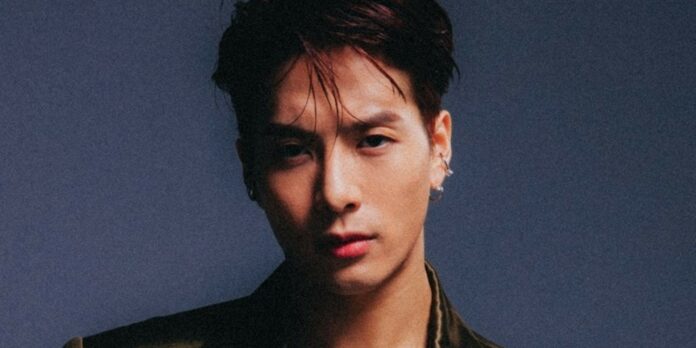 Jackson Wang is one of the hottest and most famous celebrities on the face of the Earth. He’s got the looks and he’s got the talent. And as you may know, he started his career in a kpop group named GOT7 and while he’s still part of the group, he also started doing his solo projects outside South Korea.

And recently, he went onto Kim Jong Kook’s YouTube show where he worked out with Jong Kook and towards the end, he revealed that he’s gotten less famous than before in South Korea, he said he can walk on streets and not get disturbed and he felt like he’s gotta do something about it. He went on and said he will start to do something again in South Korea and hopefully get back his fans.

A few years back, Jackson started doing shows in China and in the US; releasing new music but rarely releasing any songs in Korean anymore, pretty sure there are fans who still follow him but perhaps it’s time for Jackson Wang to reintroduce himself into the k-pop industry.