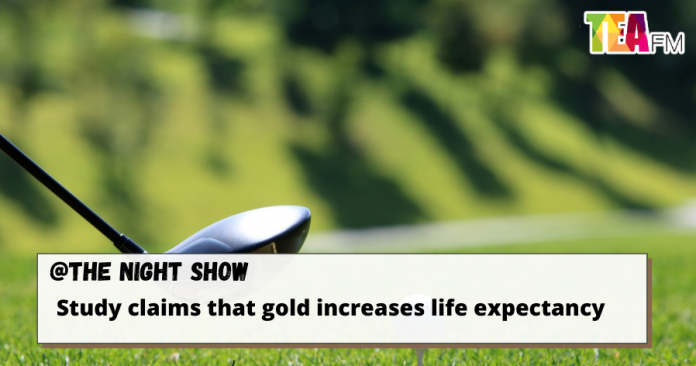 Exercising regularly has been proven to keep our body in tip top condition. And according to a study, the best sport for a long life is golfing.

The study published by the Swedish medical university Karolinska Institute claimed that the mortality rate for golders is 40 percent lower than that of other people of the same gender, age and socioeconomic status. It also stated that golf increases an average 5 years in life expectancy. Experts reasoned that the reason is because one round of golf means going outside for four or five hours and walking about six to seven kilometres which might be the reason why golfers have a longer life expectancy.

So, if you’re looking for a new sport to try on, this could be the one!