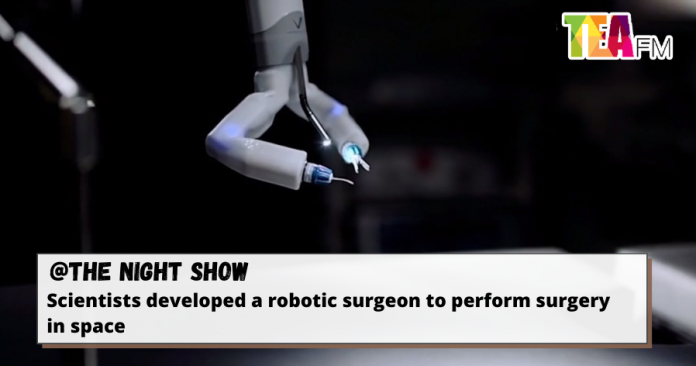 One of the worrying parts of being an astronaut is, when you’re out of space, you’re on your own. As in, if there’s anything that requires medical attention, you better have a doctor onboard but even with a doctor, there are limited medical supplies.

Recently, scientists in Nebraska with the sponsorship from NASA have developed a robot called MIRA which stands for Miniaturized in vivo Robotic Assistant and it is a robotic surgeon. Scientists claim that this robot can be used to repair an astronaut’s ruptured appendix during a mission to Mars. And according to NASA, MIRA will be launched to space in 2024 as a testing phase. While MIRA is reported to be used in space, ultimately, the aim is to have MIRA perform surgery remotely on human tissue.

It’s good to know that in the future, our astronauts will be in good hands even when they’re far away from Earth.