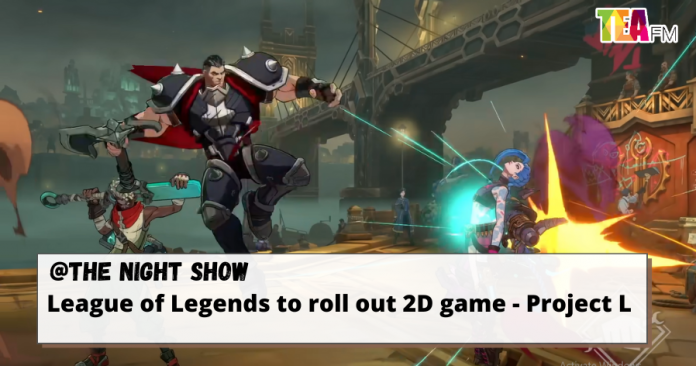 Get ready League of Legends fans! A new game based on LoL is coming to you! (Hopefully soon)

According to Riot Games, there will be an upcoming 2D fighting game named Project L and it will be a free-to-play game for all players. The senior director of Riot, Tom Cannon said that Project L will be free-to-play because one of their goals is to remove as many barriers as possible from you enjoying Project L. He added that they want players to be able to play the game no matter where they live or what your skill level is or how much money you have to spend on the game.

Other than that, League of Legends tank and bruiser champion, Illaoi will be added to the list of champions included in Project L. And those are the only details we’ve got for the upcoming game. There’s no confirmed release date yet so I guess we have to wait.