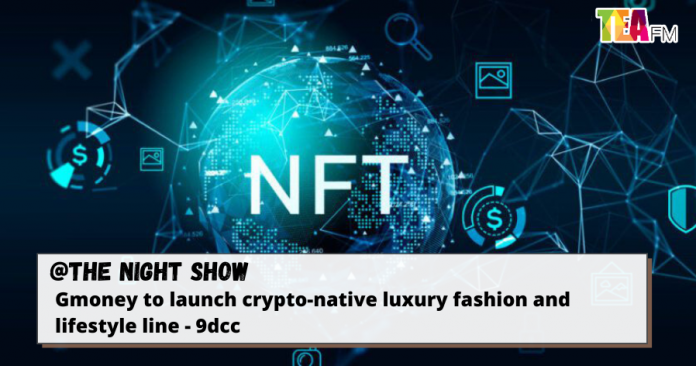 NFT is blowing up everywhere right now. It’s flooding into arts, music and now, fashion. And Gmoney, an anonymous creator and collaborator in the NFT world, is launching a crypto-native luxury fashion and lifestyle label called 9dcc.

Gmoney said that the new label will be an evolved, designer range and one-of-a-kind experiences that connects two universes seamlessly that will evoke an exciting, cohesive, elevated experience re-envisioning the concept of a lifestyle platform to meet different facets of a global consumer’s life. The first product launch will make its debut in coming weeks and is entitled “Iteration-01” which will include a high-end-T-shirt launching amongst Admit One members FYI, Admit One is the community that has been with Gmoney since the beginning.

There is no doubt that NFT is the rising “thing” right now. Even if you’re not interested, at least equip yourself with the basic knowledge about it. The world is changing, and those who are not keeping up will be left behind eventually.