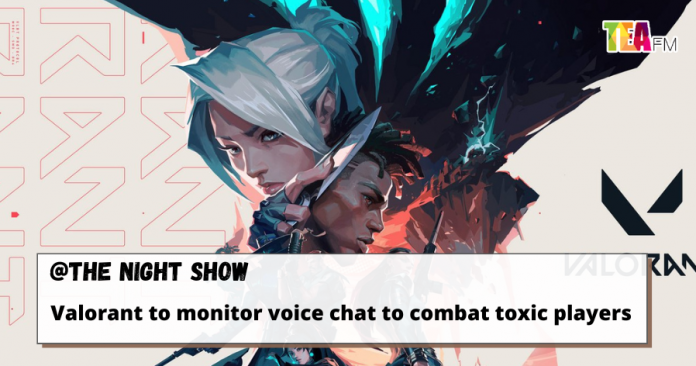 If you’re a gamer, you’d know that in any game where multiple players are involved, there are bound to be toxic players. The ones who would be toxic and keep sabotaging the team or mocking you or harassing you.

And in recent years, gaming developers have put in extra effort in making sure that the games would stay off the toxic part. As for Valorant, Riot will start to monitor players’ voice chat communications starting July 13th. This will help train the language models that will eventually be used when evaluating player reports across all its games. The purpose of this is to avoid and eliminate hate speech and harassment over voice chat.