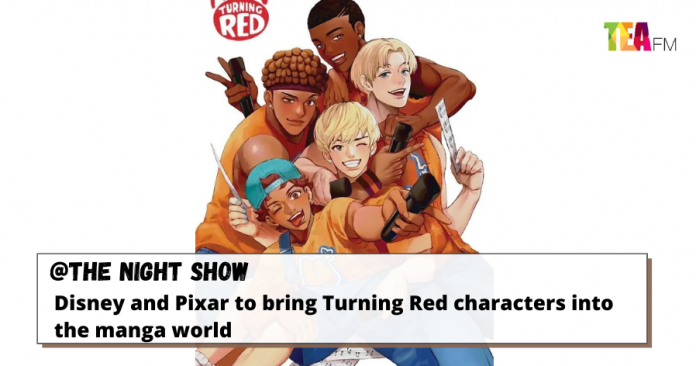 The world’s first flying hotel that will never land

Study shows most people don’t want to be billionaires

Turning Red is perhaps one of the most hyped up animated movies this year, breaking stereotypes, embracing your roots and don’t be afraid of change. And so, Disney might see this as the opportunity to bring certain characters out from the movie.

News reported that 4*Town which is Turning Red’s fictional 1990s boy band will have their own manga adaptation. The manga named Disney and Pixar’s Turning Red: 4*Town 4*Real: The Manga and the manga will talk about the four boys, Robaire, Jesse, Tae Young, Aaron T and Aaron Z as they enjoy their break from their busy performing life as an artist. The boys will visit museums, malls, dance studios and so on. It will be sort of like a spin-off from the Turning Red movie.

The manga will be released in the second quarter of 2023 so if you still can’t get over the fictional boys’ performance and want to get more of the Turning Red world, be sure to get it when it’s out!