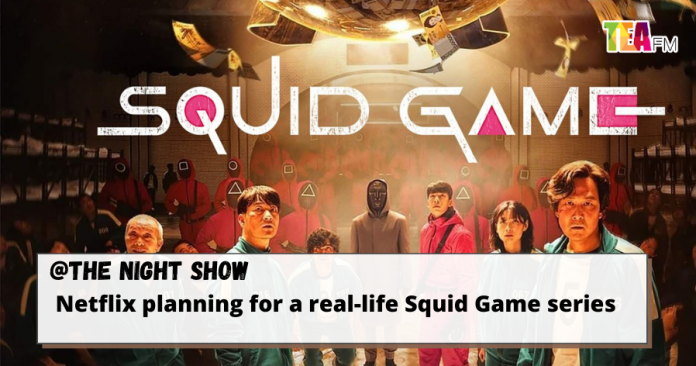 You must be familiar with Squid Game, the Netflix South Korean series. It was reported that a sequel is coming our way but that’s not what we will be talking about. What if I were to tell you that Squid Game is coming to our real lives?

Netflix is planning to launch a real-life Squid Game reality show series titled Squid Game: The Challenge. Do note that no one will be risking their lives for the grand prize, it will be any other gaming reality show. Similar to the series, this real-life version will have 456 players participate to win the grand cash prize of 4.56 million USD.

Netflix explained that this is the largest amount of cash prize in television history and also one of the largest competition series cast ever assembled. There will be a total of 10 episodes and they have opened applications at squidgamecasting.com for anyone who is willing to take part in the challenge. So if you think you’ve got the stamina, the wits and the courage, go for it!