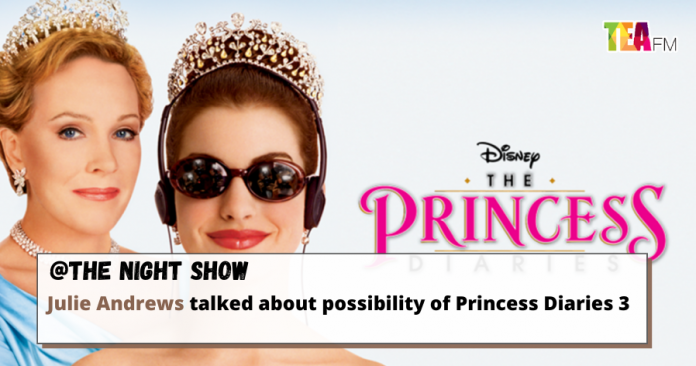 Fans have been waiting for a possible sequel and maybe even an update and after years of wait, we finally got words from Julia Andrews. When asked about if there’s a possible Princess Diaries 3, she said that she thinks it’s too late now. She added that there was a talk of a sequel many, many years ago but she doesn’t think it ever came to pass. Overall, she just doesn’t think it would be possible especially after the passing of the director of the show, Garry Marshall.

I guess that answers all of our questions and doubts. That’s a bummer because we’re pretty sure we all want a 3rd instalment. But, never say never, who knows maybe some other director would pick up the task to make one final instalment, just for the fans.