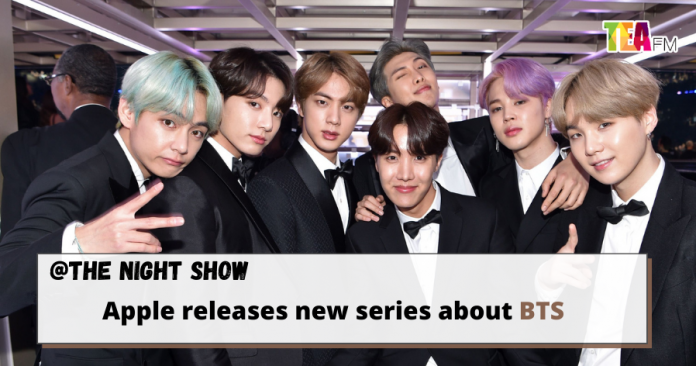 Armies, are you ready? Because BTS has a new series out. The series being released on Apple platform was dropped on May 28th.

The title of the series is BTS Radio: Past & Present and is a three-episode limited series where it will show the life journey of BTS when they just made their debut until to this day where they are successful and famous. The second episode will be released on June 3rd, 2022 and the series is said to be released leading up to BTS’ new comeback album, Proof which will be out on 10th June.

It’s all related! So, for BTS’ Armies, wait no longer, stream it and get ready for the boys!