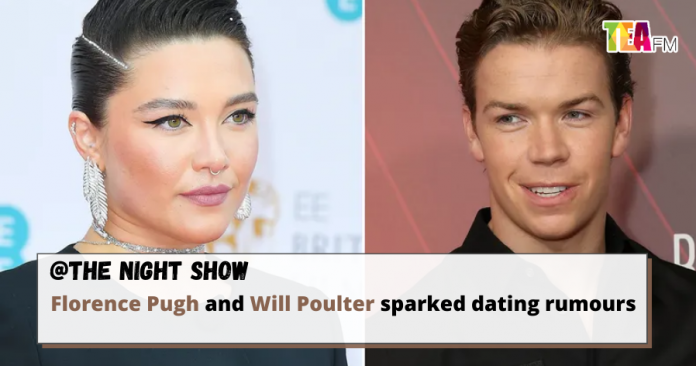 Over the past week, there was a new romantic rumour that has shook the entertainment world.  Florence Pugh and Will Poulter were spotted having fun together in Ibiza and thus sparked the rumour of them being in a relationship with each other.

However, before we can let this rumour sink in, Florence took matters into her own hands and shut down the rumour saying Will and her are just best friends and they were at the beach with a group of friends as well. She said that the pictures were very cleverly taken from a certain angle to look as if there was only Will and her. She then posted a picture of her with her boyfriend, Zach Braff telling the world that she’s taken and she’s not with Will.

So, there’s no Will-rence. Not in the shortest time at least. So, let’s all move on!