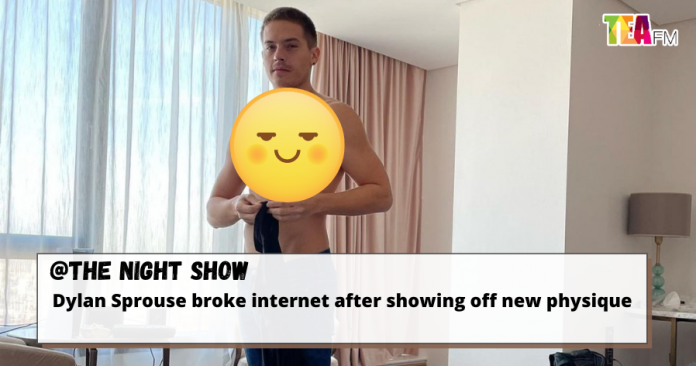 Balenciaga made head turns with their new shoe design

Both Dylan and Cole Sprouse grew up as Disney stars and they basically grew up in front of the whole world. And as child stars, pretty sure there are some difficulties and struggles that you’d go through as well.

For Dylan, he recently posted a series of videos and photos on his Instagram where in the caption he wrote “Used to wear a shirt in the pool as a kid so I decided in my late twenties I wanted to change my body and become a meathead.This is my meat head post. Been a long slog but I’m proud of the progress I’ve made and I ain’t done yet.” It’s enough to say that the post has sent fans into a frenzy.

Many praised Dylan for his determination to change for the better and some also expressed their motivation to be like Dylan and start working as well. Nevertheless, it’s good to see celebrities using social media platforms to inspire and motivate everyone to stay healthy.