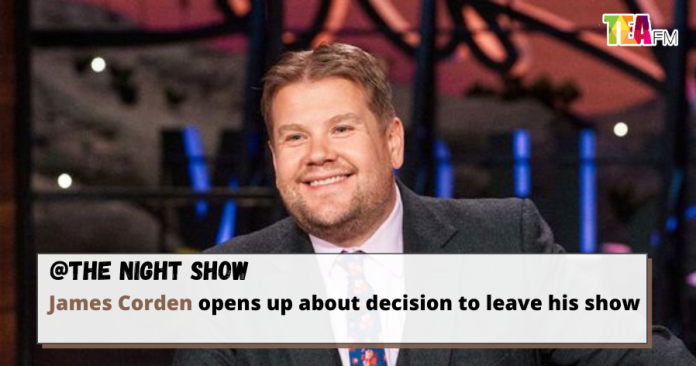 Balenciaga made head turns with their new shoe design

So last week James Corden announced that he will be leaving his Late Late Show and in one of the recent episodes, he opened up about the decision in his monologue.

He said that it has been the hardest decision he’s ever made, he has never taken his job for granted, not even once. He added that the show will go on for another year and are determined to make this the best year everyone has ever had. Other than that, news websites also reported that James turned down a 40 million pounds multi-year deal to continue his show.

It’s really sad to hear this because James is one of the few male talk show hosts that represented the bigger size community, showing everyone that size doesn’t matter and it’s the talent that counts. He’s an inspiring figure to me and to see him leaving the show, it means I’ll have less talk shows to look forward to. Well, let’s not let this news get to us, let’s focus on the bright side and enjoy the amazing show.