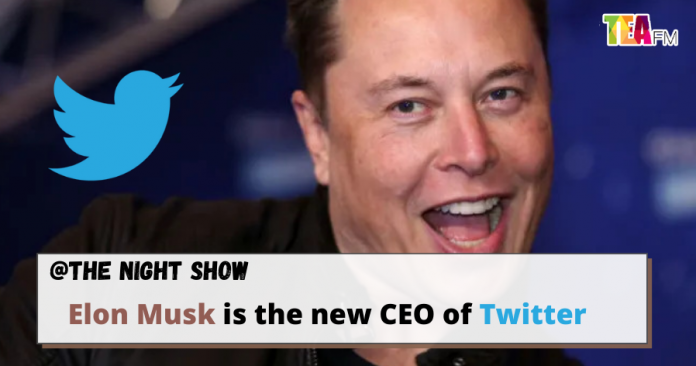 Elon Musk is known for many things. He’s the CEO of Tesla. He is the founder of SpaceX. And now, he is the owner of Twitter! The last that we heard, Elon tried to buy over Twitter but failed and now, new reports are saying that Elon has acquired Twitter for $54.20 per share, that’s about $44 million. Therefore, Twitter is now a privately held company.

After the news got out to the world, Elon revealed in a press release that he will make Twitter better than ever by enhancing the product with new features, making the algorithms open source to increase trust, defeating the spam bots, and authenticating all humans. Elon added that he is looking forward to working with the company and the community of users to unlock it.

Congratulations to Elon Musk and now he’s probably the only person to own a social media company, an automobile company and a space company. The man is relentless in his pursuit.