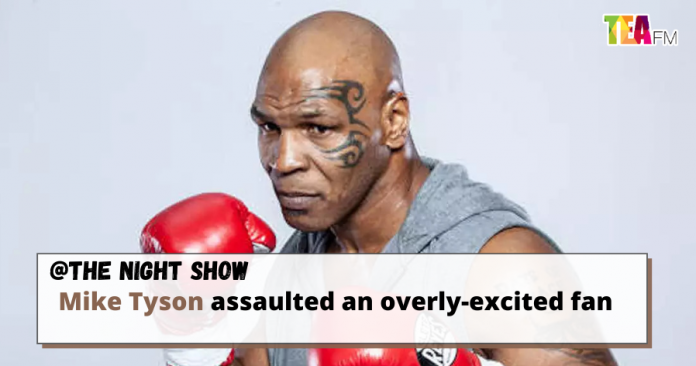 Boxing legend, Mike Tyson, was involved in an altercation over the weekend after he was filmed and seen striking a passenger in the head while other passengers tried to intervene. According to the earliest reports, Mike Tyson said that the man came up to him as a fan but he was overly excited and that agitated Mike.

From the latest reports, the victim lawyer-ed up and the situation is being dealt with in the courtroom. From the legal statement, the attorney of the victim claimed that Mike Tyson should’ve avoided the situation by simply calling the flight attendant and should not use his hands on an overly excited fan. They also denied the allegation that the victim threw a water bottle at Mike Tyson before being struck by him.

The case is still under investigation. Perhaps, the next time you see Mike Tyson, it’s best to keep a distance even if you’re his biggest fan.