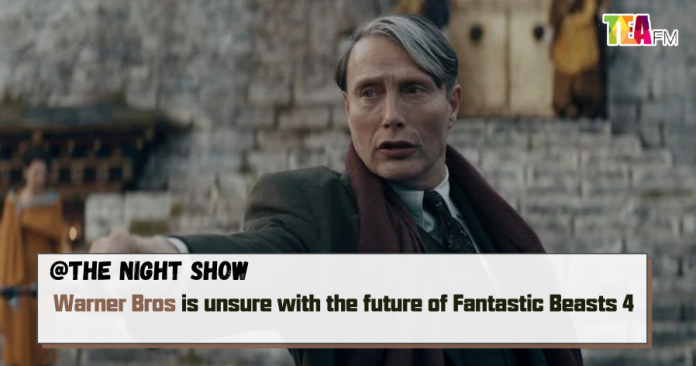 With the recent release of Fantastic Beasts: The Secrets of Dumbledore, it has gotten mixed reviews from critics and the public. The 3rd installment of the Fantastic Beasts franchise scored 48% on Rotten Tomato and 6.6 over 10 on IMDBb. Nevertheless, some fans also took it to the internet praising the incredible performance of Mads Mikkelsen replacing Johnny Depp as Grindelwald.

When the spinoff and prequel of Harry Potter was released, Fantastic Beasts and Where to Find Them became a crowd pleaser. It reignited that magic in Harry Potter fans. Giving fans a new world and journey to venture into. However, when the sequel, Fantastic Beasts: The Crimes of Grindelwald came out, it was the lowest grossest film of the wizard franchise. Fans weren’t happy that the movie was focusing more on Dumbledore and Grindelwald, rather than on Newt Scamander and the creatures of the wizarding world.

Initially, 5 installments were supposed to be in the Fantastic Beasts franchise but as of right now, all that’s left to do is to wait and see how the public will react to this third sequel and see if Warner Bros have the confidence to make the fourth installment.