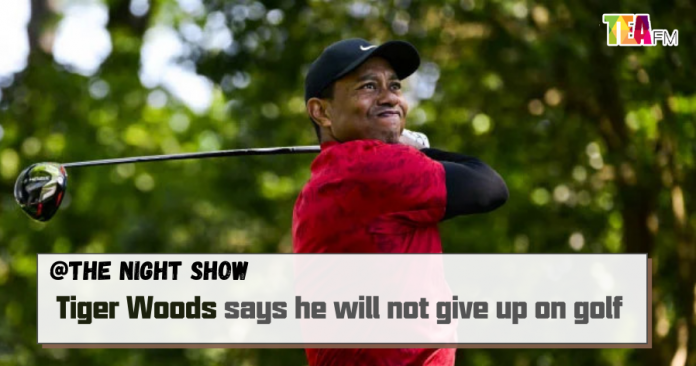 It hasn’t been sunshine and rainbows for the famous golfer, Tiger Woods in recent years. After the scandalous news about Tiger and his marriage followed by the 2021 horrific car accident, Tiger finished at 47th place for The Masters which he previously won five times.

Nevertheless, even with this defeat, Tiger is still staying on the positive side of things and he is not going to give up on golfing. He also shared his feelings about the loss on Instagram admitting that he did not play to his full potential and thanking his fans for sticking by him. He also took the opportunity to thank this year’s winner, 25-year-old, American golfer, Scottie Scheffler.

Previously, Tiger was involved in an accident in February 2021 where his vehicle flipped over a few times resulting in numerous serious injuries including two broken legs and a shattered ankle. According to reports, he has made full recovery so far.